Home › Blog › General Resolution IGJ 8/2021. New restrictions of the Public Registry of the City of Buenos Aires for the registration of foreign companies in order to participate in local companies

General Resolution IGJ 8/2021. New restrictions of the Public Registry of the City of Buenos Aires for the registration of foreign companies in order to participate in local companies 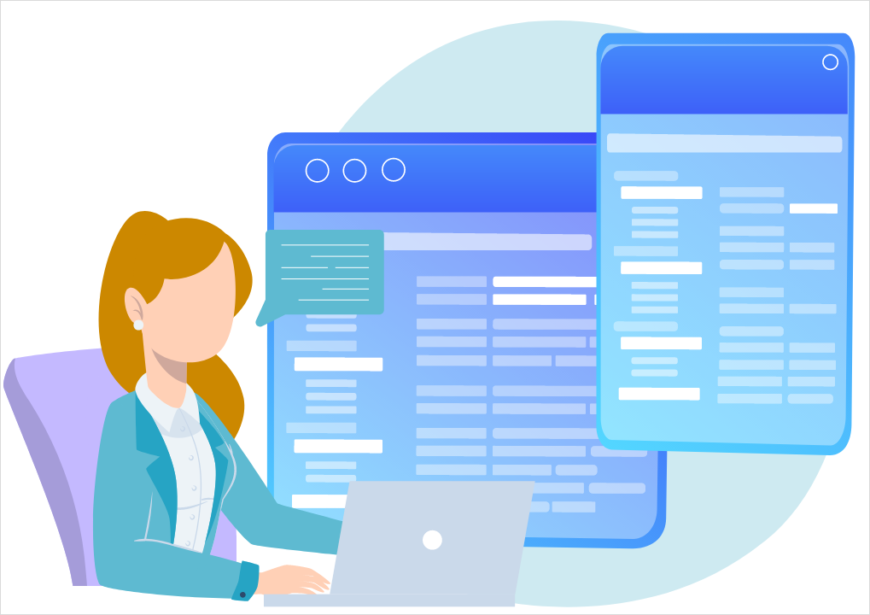 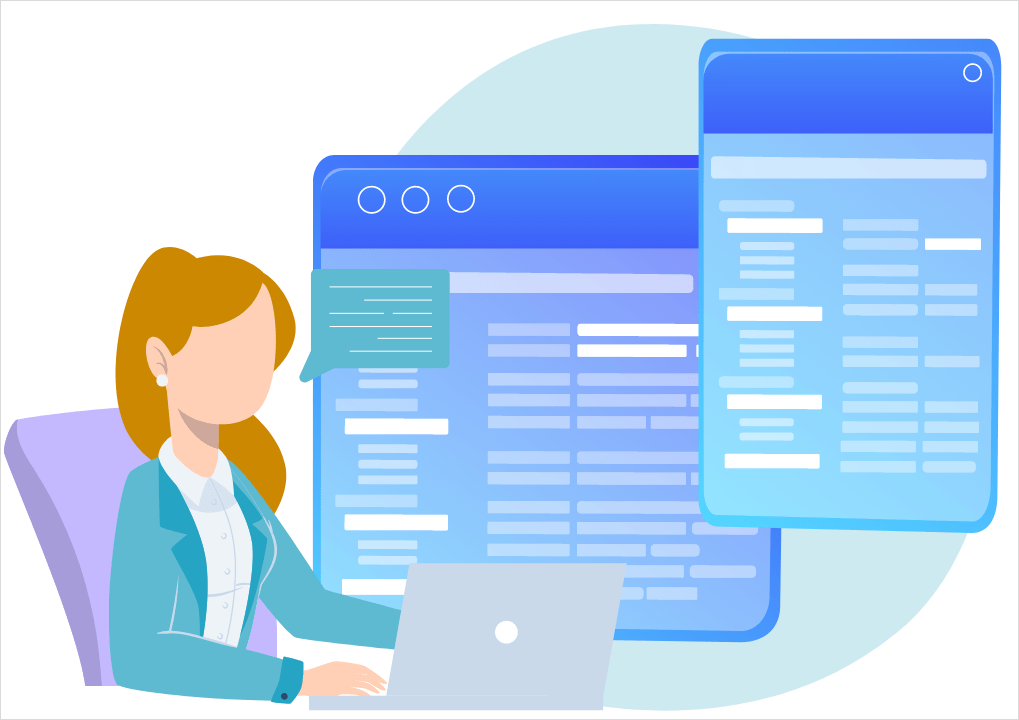 On May 17, 2021, the General Inspectorate of Justice (“IGJ”) issued a new resolution (8/2021) (the “Resolution”) that severely restricts the possibility of registering foreign companies before IGJ under the terms of Section 123 of the Argentine Companies Law (i.e., for the purpose of participating in Argentine companies).

Under its current management, the IGJ had already reintroduced the informative regime for foreign companies. To comply with the regime foreign companies should prove that their main activity is outside Argentina and that they do not come from jurisdictions considered off shore.

i) Foreign companies that own shares in local companies domiciled in the City of Buenos Aires should register before the IGJ, in this scenario registration before the Public Registries of Commerce of other jurisdictions (such as the Legal Entities Department of La Plata) is not valid;

ii) Foreign companies that are “Special Purpose Vehicles” or SPVs (this refers to holding companies whose sole purpose is to own shares of another company) should inform such condition at the time of requesting their registration before the IGJ. Subsequent declarations of being SPVs are not admitted;

iii) Only one SPV may be registered per corporate group;

iv) The registration of SPVs will not be allowed if their direct or indirect parent company is already registered in Argentina as a foreign company;

vi) If a company registered before the IGJ does not have a Final Beneficiary (individual owning at least 20% of the capital stock), it must be proven that the shares are distributed among individuals in such a way that none of them reaches the minimum percentage of 20%. This must be proven in a documented manner, therefore certified copies of share certificates or other corporate documentation evidencing the distribution of the shareholding package must be submitted.

The Resolution under discussion severely aggravates the bureaucracy that foreign companies must face in order to participate in Argentine companies located in the the City of Buenos Aires. On the other hand, it blocks the possibility for investors to organize their corporate relationships in a vehicle belonging to a jurisdiction of their choice. At the same time, it may imply the duplication of registration costs under the terms of Section 123 of the Argentine Companies Law for foreign companies that participate in Argentine companies located in different jurisdictions.

The Resolution became effective from the date of its publication and will apply even to the proceedings that are already in progress before the IGJ. 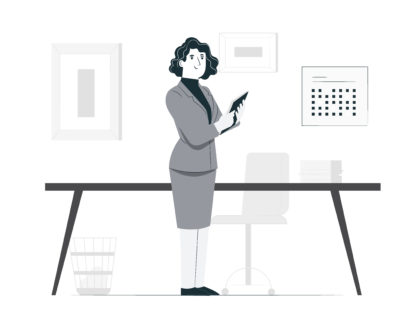 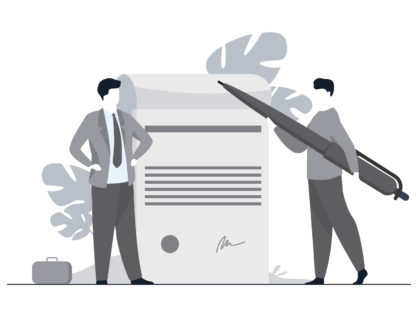 The importance of Legal Agreements in the field of Family Businesses: Brief comments on the ruling “Strella v. Strella” 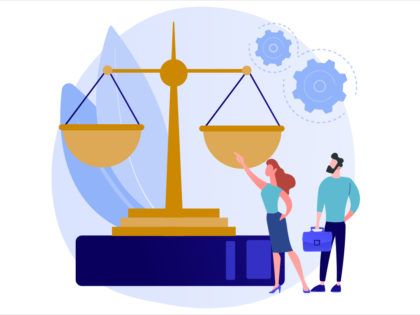 General Inspectorate of Justice: News for foundations and associations 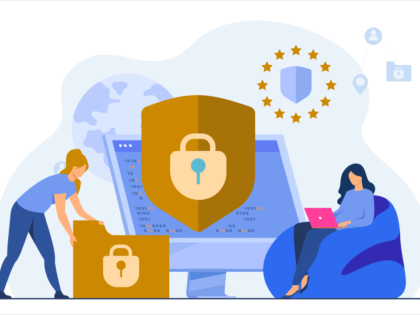 Sanctions for Non-Compliance with the Personal Data Protection Law 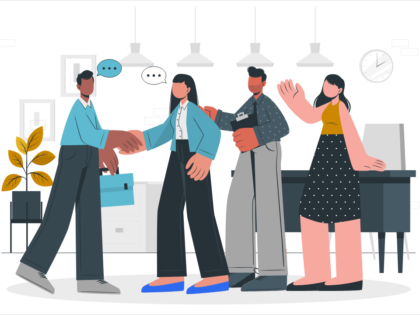 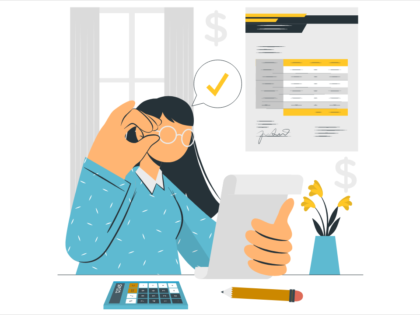 New developments in the presentation of Financial Statements of Simplified Corporations 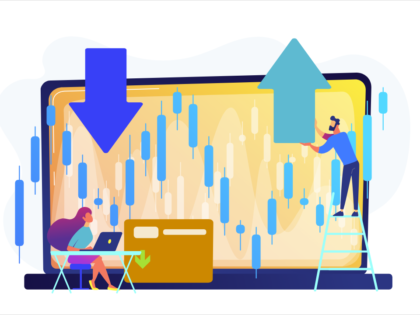 Simplified Corporations: change in the ground rules during 2020 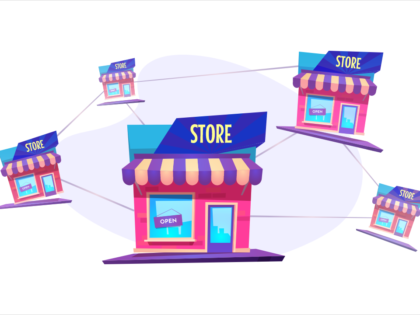 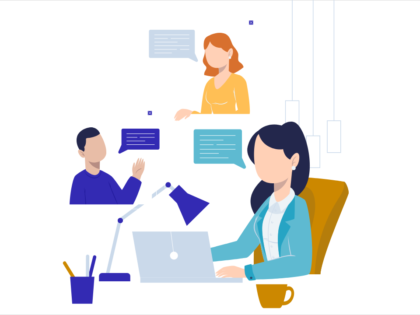 Lerman & Szlak advises Worcket, Argentine Start up combining HR and AI on its new investment round for US $ 1.5 million 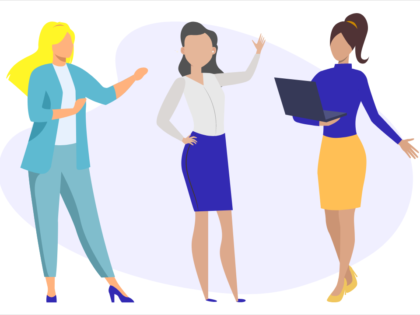 You will receive a response within 24 hours.